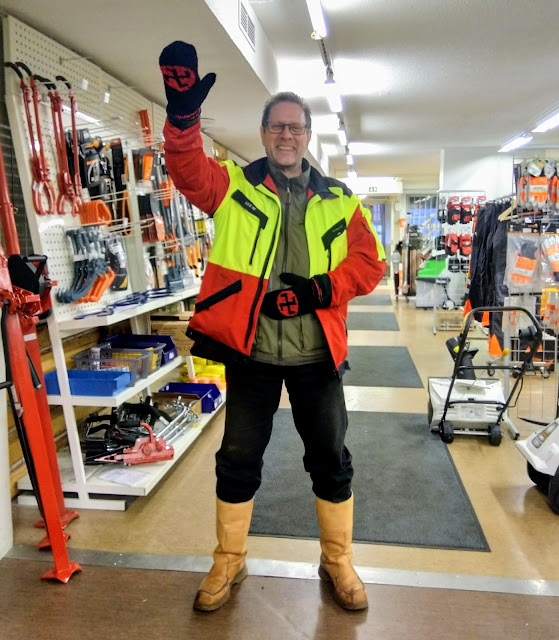 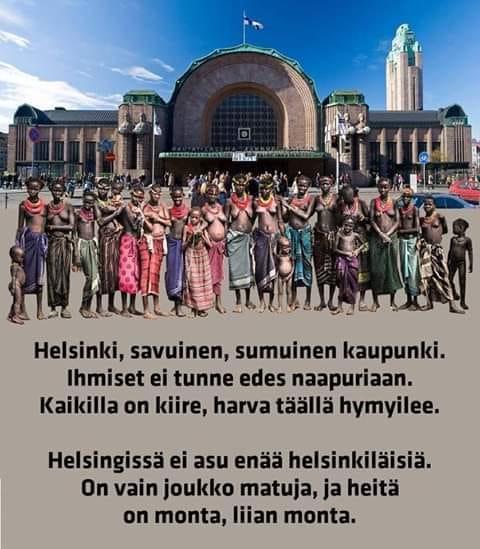 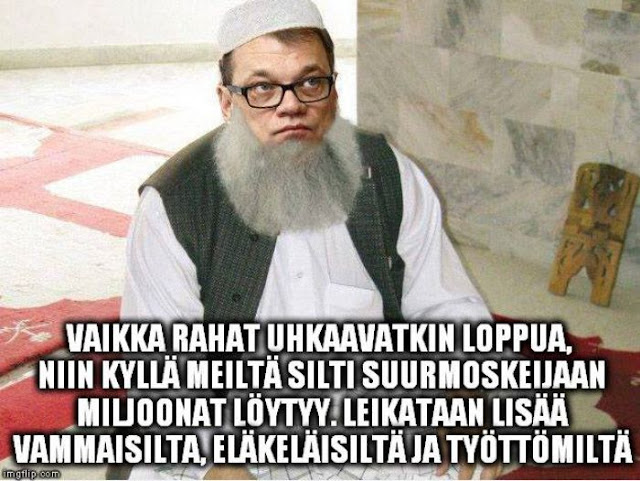 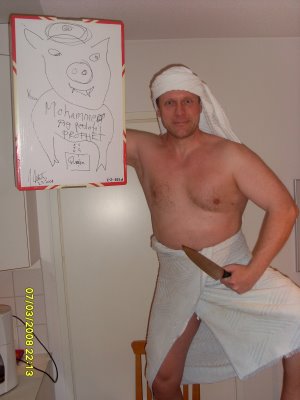 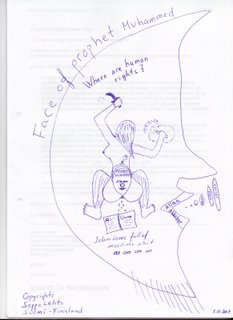 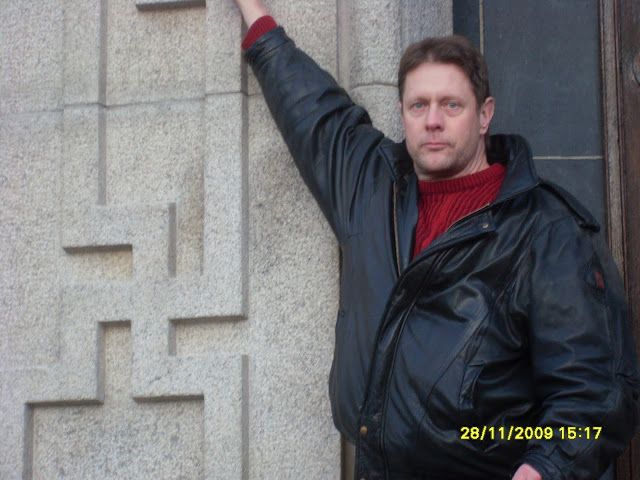 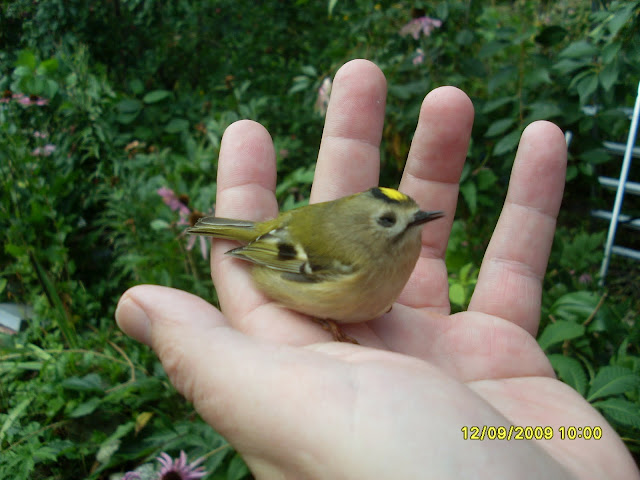 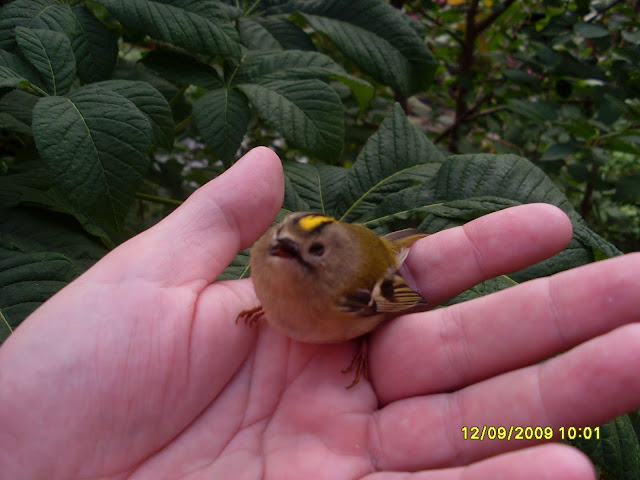 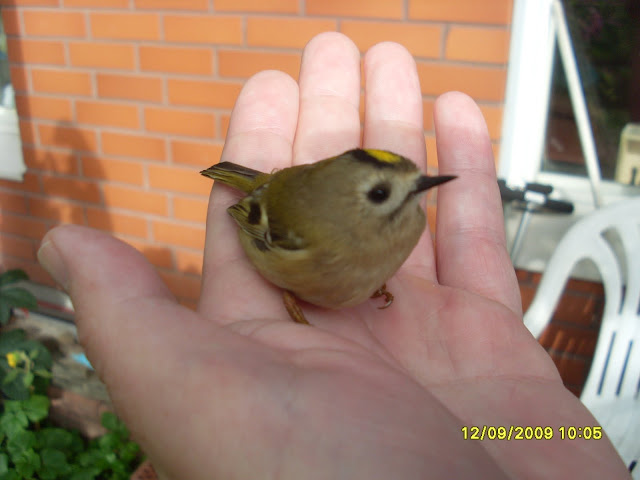 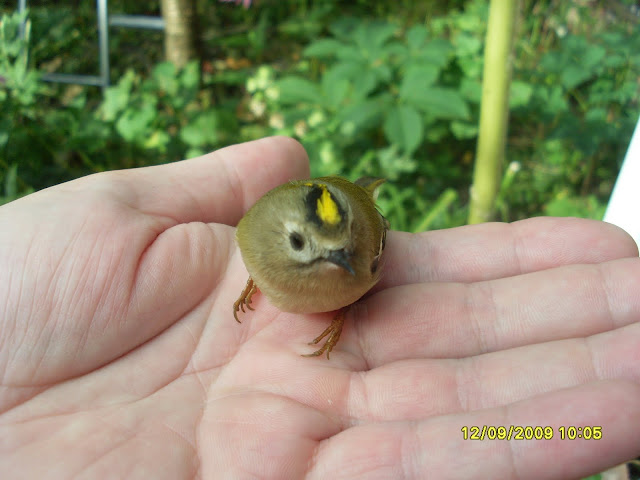 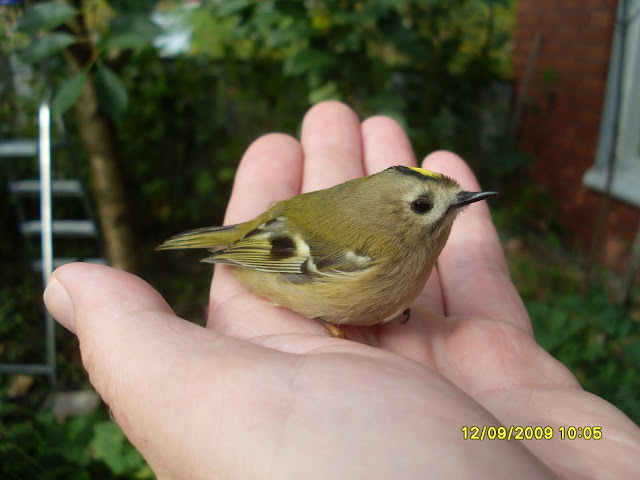 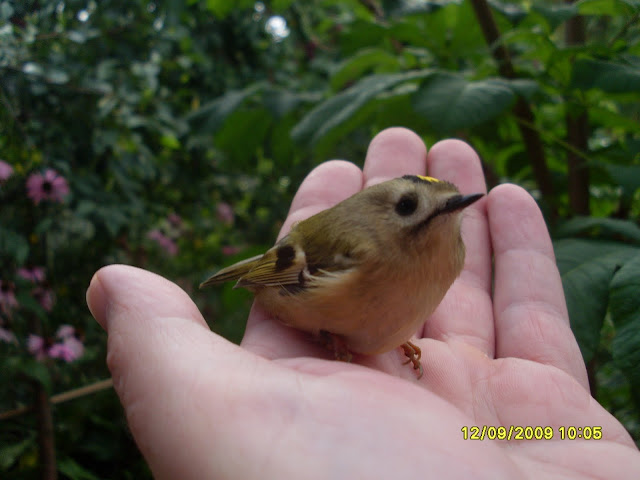 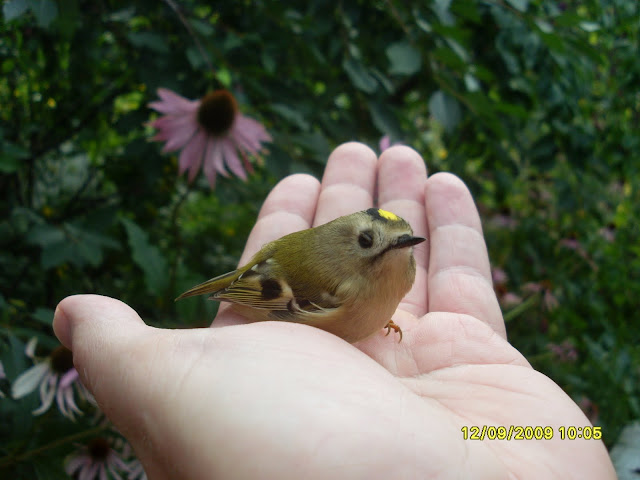 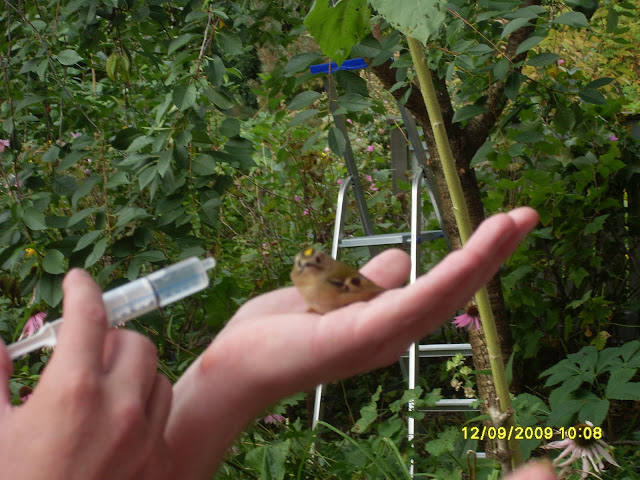 
Who cares? - You? If not? Do you think you cannot be in that kind of situation alike Seppo Lehto?
http://internationalfreepresssociety.wordpress.com/

International Free Press Society’s Mohammed Cartoon Fundraiser Succeeds Despite Cyber Attack
FOR IMMEDIATE RELEASE
Washington, DC – April 13, 2009: Just one day after world media reported that the International Free Press Society (IFPS) was raising funds to support its free speech activities by selling prints of the most famous of the Danish Mohammed cartoons, the IFPS website suffered a massive cyber-attack. In the wake of the attack, which began at 6:30 am on Thursday, April 9, 2009, the IFPS created an alternate website which is now in place at http://internationalfreepresssociety.wordpress.com. The main site will be restored in the near future at http://www.internationalfreepresssociety.org . Prints of the controversial cartoon can be ordered online at http://freepresssociety.blogspot.com .
Sales for the print of “Turban Bomb,” signed and numbered by the Danish artist Kurt Westergaard, continue uninterrupted and indeed, have exceeded expectations, as orders have been processed via more traditional means and email marketing was expanded.

The IFPS was founded in January, 2009 to defend individuals and organizations under assault for exercising their right to free speech. For taking on this mission, the IFPS is under ongoing cyber-attacks. This aggression only serves to underscore the urgency with which free people must come together to defend free speech.
While the website was offline, the IFPS main office at the Danish Free Press Society in Copenhagen, Denmark received an unexpected increase of email, phone and fax orders for the prints of the controversial and historic Westergaard “Turban Bomb” cartoon, as well as calls of concern about the website outage from across Europe and North American. Information on how to purchase the original signed prints is provided at the temporary website and below. Demand for the cartoon have greatly exceeded expectations, with over 300 orders submitted during the website outage and in the immediate days before. IFPS anticipates that the limited edition of 1000 signed and numbered prints will sell out shortly.
The International Free Press Society provides original research, advocacy and support for authors and artists under attack, and daily news updates on individual cases of repression of free speech particularly in Europe, Canada, and the United States, as well as in India, Africa and Asia. In February, March and April, IFPS helped sponsor speaking tours of major U.S. cities including New York, Boston, Los Angeles, and Miami for Geert Wilders, Dutch Parliamentarian and producer of the controversial film FITNA.
According to Lars Hedegaard, President of the International Free Press Society, people from around the world appear eager to show public support for artists’ and authors’ right to free expression by purchasing copies of the Westergaard signed print. “Orders are coming in from all over the world. Hong Kong, Canada, the US, Bulgaria, Germany, Austria, Norway, Finland, France – you name it.”
Hedegaard took the temporary outage in stride. “This was an attack against IFPS as an organization, and against our mission to support freedom of expression worldwide. Happily, it had the effect of increasing support for our activities as the word spread that we were being threatened. We encourage everyone to visit our temporary website at http://internationalfreepresssociety.wordpress.com and soon the restored one at www.internationalfreepresssociety.org , and to help support artists like Kurt Westergaard by purchasing a signed copy of his cartoon. We have also started a new Phase 2 viral online fundraising campaign, so that bloggers and website owners who want to support free expression can provide links at their own websites to order a print.”
Diana West, Vice President of the International Free Press Society, added: “In addition to increasing demand for the cartoon prints, this crude cyber-assault on free speech has boosted people’s awareness of the urgency of the IFPS mission.”
Kurt Westergaard, creator of the controversial cartoon, stated “The contemptible attempts to close us down will not succeed. The enemies of free speech will soon realize that their hacker attack on the IFPS website has only made us all the more determined to get our messages out. I take great comfort from the fact that so many people have already bought my cartoon. It’s good to know that freedom of expression has defenders all over the world.”
ABOUT THE “TURBAN BOMB” CARTOON BY KURT WESTERGAARD
Remember the Danish cartoon crisis? Riots and mayhem, trade boycotts, burnt-down embassies, more than 100 killed in violent demonstrations, death threats against artists and editors. All of it the result of the Danish daily Jyllands-Posten’s decision to publish 12 cartoons depicting the Prophet Muhammed on 30 September 2005.
One cartoon in particular stood out as the focus of world-wide Islamic rage and has since acquired the status as the iconic image of our age: Kurt Westergaard’s drawing of the prophet with a bomb in his turban.
This is the picture that won Kurt Westergaard world fame but also meant that he has been forced to live under constant police protection ever since its publication. Despite contracts on his head and determined efforts by Islamists to kill him, Kurt Westergaard has never recanted and never apologized for being a free artist.
Now you can own your exclusive reproduction of this icon, which has never been offered for sale before.
In collaboration with the artist, the Free Press Society in Denmark and the International Free Press Society have printed up a limited edition of 1000 copies.
Each copy is individually numbered and signed by Kurt Westergaard.
The picture is printed in durable colors on fine paper 42 by 21.5 centimeters, suitable for framing. It will be delivered in a solid cardboard tube.
It can be yours for US $ 250 (188 Euros), postage and handing included, but exclusive of customs dues or VAT where applicable.
The proceeds from this offer will go towards the International Free Press Society’s continuous campaign for free speech. Proceeds will support research, public education and legal efforts for individuals and organizations under assault for exercising their right to free expression; and to support efforts to ban hate speech laws and pass laws protecting freedom of expression.
To pay online through Paypal, go to : http://freepresssociety.blogspot.com/
To pay via bank transfer:
Please go to your bank and ask for a “bank to bank transfer”.
Transfer amount: US $ 250
Bank name: Danske Bank
Bank address:
Holmens Kanal 2-12
1092 København K
Denmark
Account owner: Trykkefrihedsselskabet
Bank number: 1551
Account number: 1032801
IBAN DK9430000001032801
Swift DABADKKK
Message: Indicate payer’s name, email address and postal address with payment 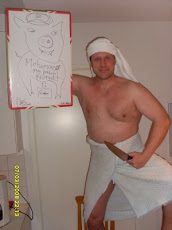 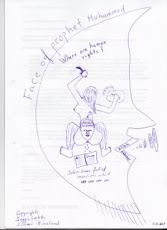 are published in Finland